Great feature story on the Cloud and the data center growth in Loudoun County! – “The heart of “The Cloud” is in Virginia”

Great feature story on the Cloud and the data center growth in Loudoun County! – “The heart of “The Cloud” is in Virginia”

These days, you can’t walk through an airport, read a magazine or open a computer without seeing ads for “The Cloud.” The ads clearly suggest that the Cloud is desirable. But what they don’t say is what the Cloud is!

In the beginning, we all kept our own stuff on our own computers. In the new world of the Cloud, though, your computer files don’t have to be on your computer; they can be stored out on the internet — alongside everyone else’s — in huge, centralized buildings called data centers. Your computer or phone can then fetch your files on the spot, wherever you happen to be.

You may have encountered the Cloud as a synchronizing service. If you edit a photo on your Apple laptop, you see it a couple of seconds later the same way on your iPhone. There’s no direct connection between the two devices. Instead, the data makes an intermediate hop.

In a fraction of a second, it comes to a massive data center in Loudoun County, Virginia, and then goes to your phone.

Most of the time, though, you use the Cloud without knowing it, because most of those Cloud data centers exist to serve companies.

"The heart of "The Cloud" is in Virginia" - (Cloud and Data Center Growth in Loudoun!) 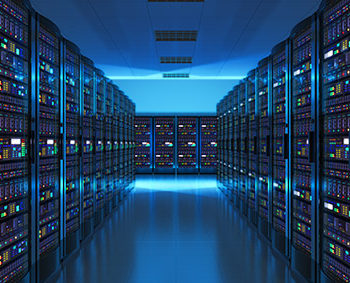 Why Dark Fiber Matters for Your Organization - Industry Viewpoints 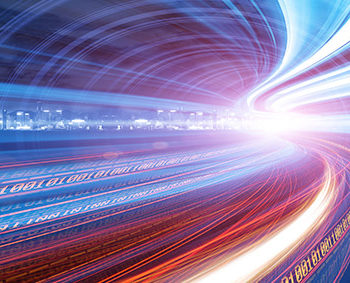