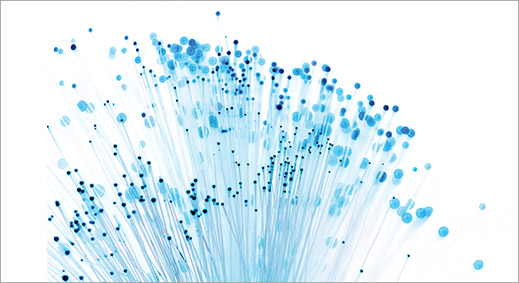 Stafford County’s Board of Supervisors recently proposed a new tax classification to attract data centers to the region.

Data centers house computer systems, servers, and other related equipment used for large-scale digital storage, as well as the management and distribution of electronic data. If you work from home, read books, share photos, shop, use the cloud, or watch movies online, you’re using a data center.

Not only are data centers part of everyday life, they can also be substantial revenue generators for local governments.

Surrounding counties have lowered business property tax rates on data center computers and associated equipment to encourage those businesses to locate in their region. By proposing a lower tax rate for data centers, Stafford supervisors have positioned the county to do the same.

“Tax incentives in Virginia have certainly attracted a massive amount of growth for the area and generated a great return on investment for the communities,” said Ali Greenwood, senior vice president of Dallas-based JLL, a global commercial real estate firm.

“That includes Geico, McLane, Wal-Mart, all of them,” said Scott Mayausky, Stafford’s commissioner of the revenue.

Stafford will create a new tax classification specifically for data centers at the $1.25 rate. Fredericksburg and Spotsylvania County plan to do the same.

In late 2018, the Fredericksburg Regional Alliance hosted representatives from Fredericksburg, as well as Stafford, Spotsylvania, Caroline and King George counties. They agreed on both a uniform tax rate and a uniform depreciation schedule for data centers.

If passed by Stafford supervisors, the new tax classification would become effective April 16.

“This was the first time I’ve seen counties come together and agree on a set rate and depreciation schedule to try to attract these businesses to the region, said Mayausky. “We’ve done that on a regional basis so [data centers] don’t have to negotiate with an individual county.

“We’re lowering our rates to match Prince William County’s and have adopted the same depreciation schedule as theirs,” said Mayausky. “We’re not giving away anything by lowering the tax rate, because at the current rate, data centers wouldn’t be coming to Stafford.”

Neighboring localities have had success attracting data centers with their lower tax rates.

Prince William County, for example, reports 34 data center projects, which have amounted to $6.9 billion in capital investment and 967 new data center jobs, as well as hundreds of tech and construction jobs. Data center business tax revenue for 2018 was $15 million.

Loudoun County administrators project $300 million in revenue for computer equipment in fiscal year 2020. The vast majority of that amount is associated with data centers.

Because data centers do not require a large workforce to operate, county officials don’t expect a notable impact on county services such as schools, public safety, or an increased demand on the area’s transportation infrastructure. Additionally, high-tech fiber networks are already in place in Stafford.

“Centerport Parkway is a target area [for data centers], but it’s not exclusive. There are other areas,” said John Holder, Stafford County’s director of economic development and tourism.

SummitIG, a Stafford-based bandwidth infrastructure provider, is already providing service to nearly 100 data centers in Northern Virginia, although none of them are in Stafford. An official with the company said the underground data network is already in place along the I-95 corridor. 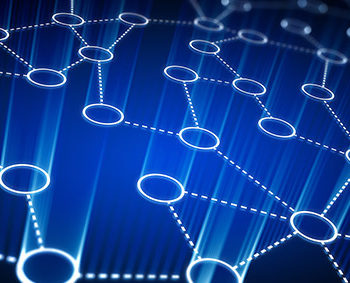